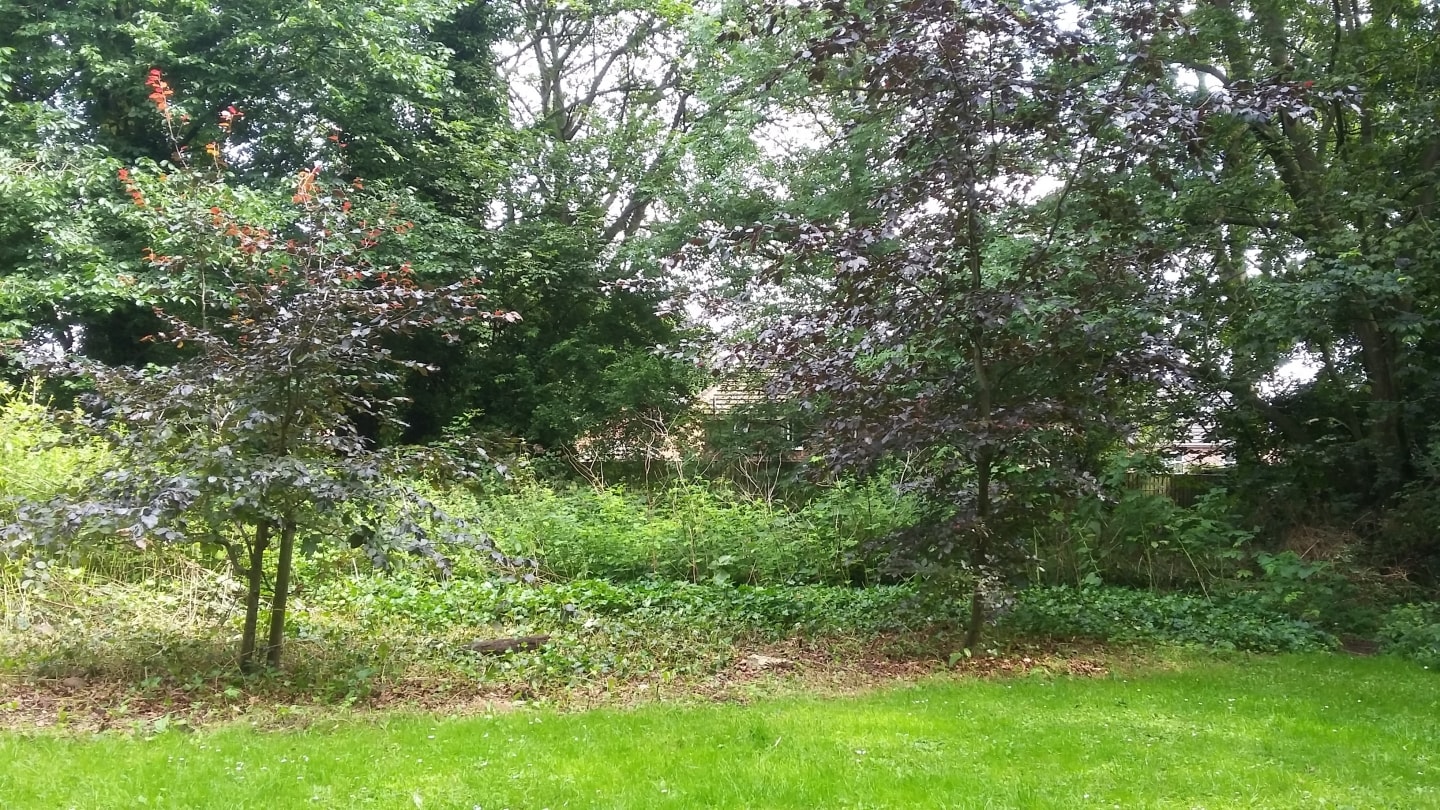 In 2018 Darlington Borough Council published and consulted upon its Draft Local Plan which will determine and direct long term investment and growth up to 2036. It is intended to set out where significant new development should go and ensure the Borough’s needs for housing, a thriving economy, community facilities and infrastructure are met.

Full details of the Draft Local Plan and its current stage are available here.

The methodology used to determine the ‘aspirational’ 492 figure does not use the standard methodology as set out by Government, nor is it transparent, indeed it is very confusing. It does not even consider the potential impact of Brexit. It is ‘aspirational’ and as such there is a danger that developments approved for housing may only be partially completed and have a detrimental effect on the future economy of Darlington.

The Local Plan is of great concern to the residents of Whinfield and its surrounding areas as it includes a proposal for a housing development of 4500 new homes on the edge of Whinfield. This proposal is referred to in the Draft Local Plan as the Skerningham Strategic Development. More recently the developers of this site, Theakstons, have applied to the Government for Garden Village status for this development so it is now referred to as Skerningham Garden Village. 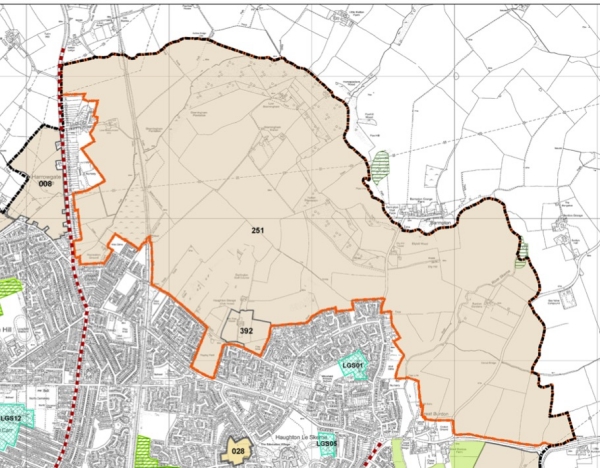 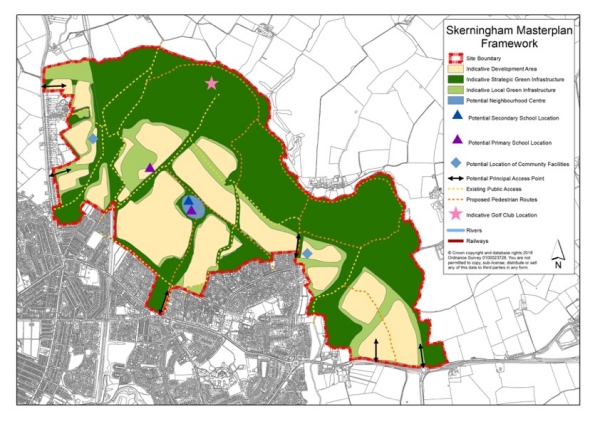 The proposed development of the Skerningham Garden Village will result in the loss of important recreational facilities such as permissive paths and open spaces which are currently enjoyed and used by many residents. It will also significantly alter the character and nature of what is currently peaceful, green countryside and will have a detrimental effect on the character of the local area forever.

The Skerningham corridor is also an important habitat for animals, birds and insects and protects the fragmentation and isolation of wildlife. It is therefore important to keep this green space as the more we destroy the worse it becomes for urban wildlife.

The Development would also mean the loss of agricultural land and in effect represents development into our most valued countryside.

Another major concern of the Skerningham Development is the adverse impact it will have on the current, already full to capacity, highways network within the ward. This will increase safety concerns for road users and pedestrians alike due to the substantial increase in traffic. Not only that but one of the proposed access routes cuts across Springfield Park which will result in a loss of valuable parkland which will not be replaced within this ward and will be to the detriment of our residents.

Included as part of the Skerningham Development is Muscar House Farm, a green open space situated between Barmpton Lane and the River Skerne. Muscar House Farm also offers valuable amenities to the residents of Darlington allowing access to the open countryside for recreational walks, an important facility in promoting health and well-being.

In 2014 Muscar House Farm was included for development in the Council’s Making and Growing Places Plan, a plan which was subsequently discarded by the Council. The proposed development attracted an overwhelming volume of objections from residents voicing their concerns, all of which are still valid to this day. Muscar House Farm has been the subject of proposed development for over 20 years including a judicial review on whether or not it should be developed. The answer then was no, and the answer today should also be no. The fight to save it, along with other proposed new areas for development that will impact on the ward will continue.

Elm Tree Farm and the land north of Sparrowhall Drive has also been put forward for development, albeit there is confusion as to whether or not this is included in the Local Plan as part of the Skerningham Development, or whether this is a stand alone development outside of the Local Plan. The developers ‘Bellway’ have argued that this is not part of the Skerningham Development and submitted a planning application to Darlington Borough Council in October 2018, prior to the Local Plan being approved. A number of objections were raised with regards to the planning application and its current status is ‘awaiting decision’. In 1997 a planning application to build 74 houses at Elm Tree Farm was refused, one of the reasons for this is that it would ‘result in the loss of open land which makes an important contribution to the character and appearance of the area, provides an important link between existing open land and development and the open countryside, and provides opportunities for informal recreation’. Details of the initial proposal submitted for planning can be found here. Whinfield Residents Association will keep you updated with all the latest developments regarding both the Local Plan and the Elm Tree Farm (Land North of Sparrowhall Drive) planning application so watch this space.