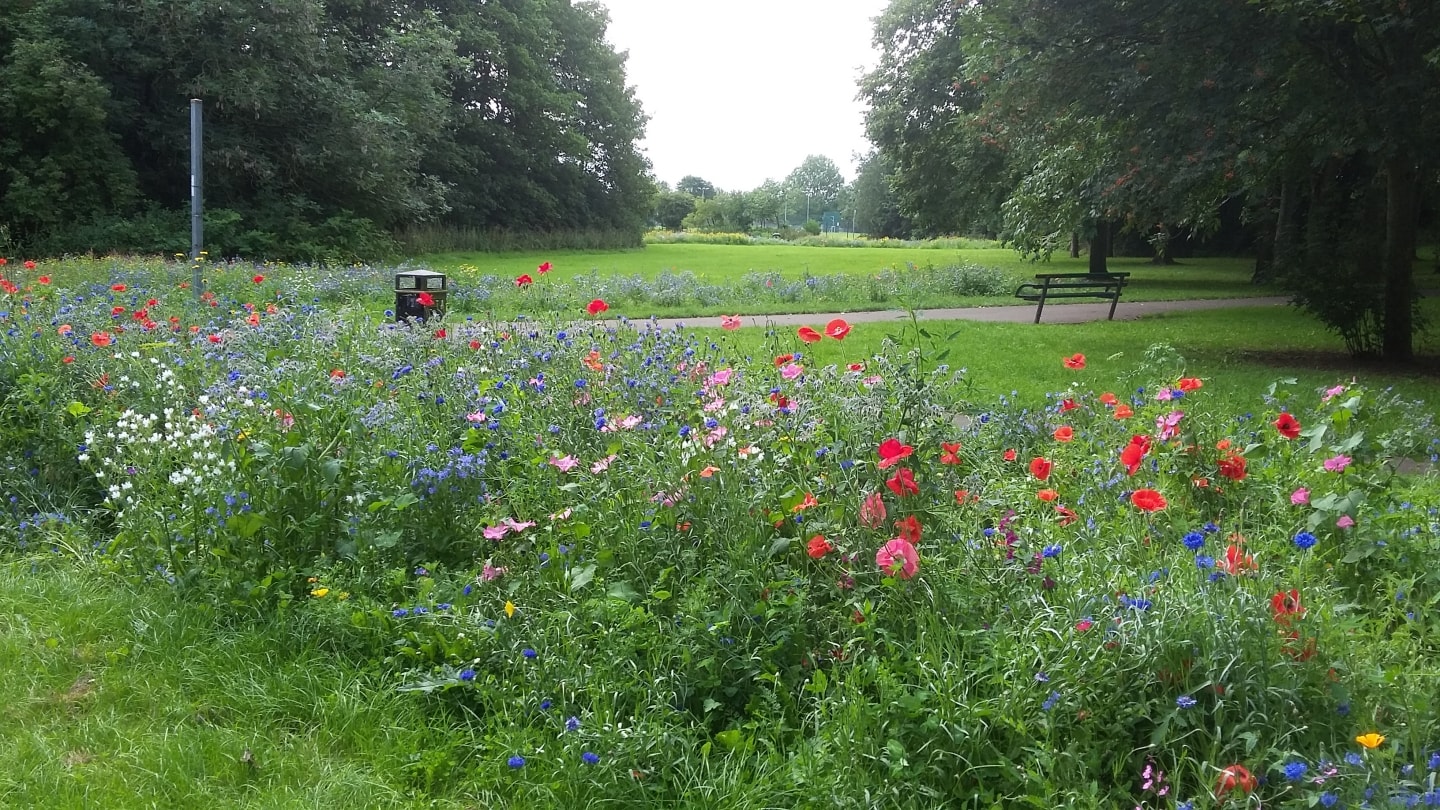 Parts of Whinfield are surrounded by some beautiful countryside which we feel is so important to our residents giving them a chance to see what nature has to offer whilst at the same time offering the scope and opportunity to improve ones health & well-being. Proximity to living near open green spaces for those living in urban areas such as Whinfield has shown to reduce stress levels and it is therefore hugely important to promote these areas which although not directly in our ward do sit on our doorstep.

There are areas such as ‘Skerningham Countryside Park’, as well as the many accessible public footpaths, bridle paths and permissive paths like Muscar House Farm. 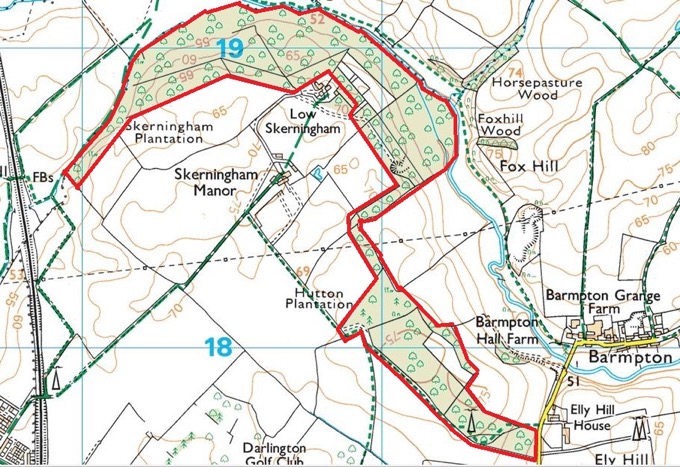 Skerningham Countryside Park is a beautiful area of woodland & hedgerows covering many acres and home to a wide range of wildlife and species as well as plant life with many accessible walkways and public footpaths as well as historic routes which are so important to the area’s heritage. It is actually the only publicly accessible woodland to the north of Darlington and offers walkers both beauty and tranquillity in equal measure. This area has been highlighted & included in Darlington Borough Councils ‘Green Infrastructure Strategy’ and it is therefore very concerning that this area therefore could be lost if plans go ahead for the ‘Skerningham Garden Village’ or the Northern Darlington Link Road which has been currently muted by The Tees Valley Combines Authority (TVCA) (see Local Plan page for more details).

We also have on our doorstep a scheduled ancient monument, ‘Ketton Packhorse Bridge’, which is a grade 2 Listed structure. It was originally built to provide a crossing point on the ancient Salter’s Lane. Today the bridge stands well away from the River Skerne where water once flowed under it and sits on open agricultural land. A map from the 1860 shows the bridge still sitting over the Skerne, but soon after this map was drawn mill owners down stream in Haughton and Darlington decided to straighten the river so that it flowed quicker in order to spin their millwheels faster. This in turn moved the water away from Ketton Bridge. 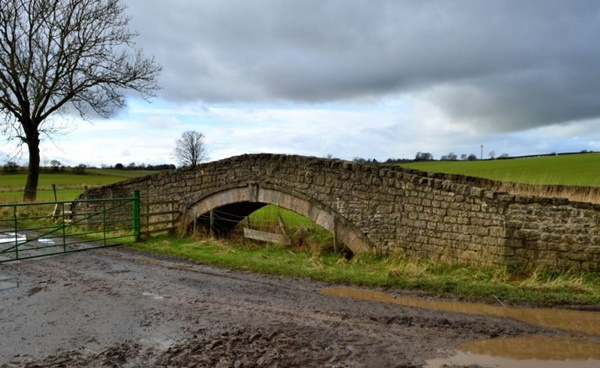 There is a mention of a bridge here as far back as 1294 by the Durham monks, but today’s bridge dates from the late 17th to the early 18th Century and is built from sandstone. The iconic bridge is situated near to Ketton Hall and can be reached via various public footpaths, ancient byways and walkways.

A large amount of prehistoric flints were found around this area in the 19th Century, dating as far back as the Mesolithic period some 12,000 years ago.

Green Lane must also get a mention along with Salter’s Lane whose name was derived from the Salt trade and its routes. For centuries salt was a very important and valuable commodity that wars were even fought over it, people were paid with it and fortunes were made from trading it. With the introduction of modern farming methods much of the old Salter’s Lane has been ploughed up, but it can still be roughly traced running through Ketton and over the Ketton Packhorse Bridge to join the Great North Road at Harrogate Hill.

Salter’s Lane wasn’t the only access route that was used in ancient times to get to Ketton as Catkill Lane was also used. The north end of Catkill Lane is on the Great North Road in Aycliffe (where the Traveller’s Rest once stood) and the south end having run through Ketton where it met the Roman road near Sadberge. To this day, a footpath called Catkill Lane run’s from Petty’s Nook past Catkill Plantation to Salter’s Lane at Ketton. 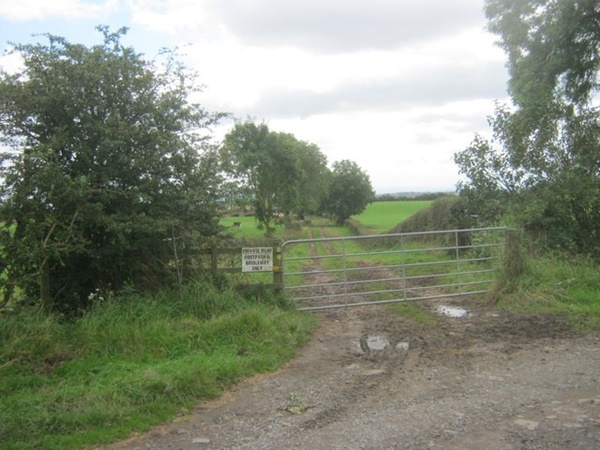 Other areas of interest and close to the Whinfield ward are our neighbours in Great Burdon. Great Burdon has a long history and in 1541 Henry VIII bequeathed the village to the Prior and Covenant of Durham, known today as the Dean and Chapter of Durham. From that date right up until the Second World War villagers paid rent to Durham’s Clergy. The village originally consisted of 3 farms, a blacksmith shop, a pub and several cottages. Records show that in 1872, most of the village was rented to John Feetham who at the time resided at Toft Hill Farm. 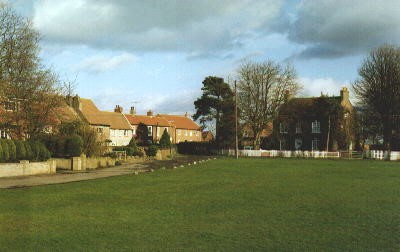 Today some of those old buildings still stand. The mill which is called Mill Batts Farm is one of the oldest buildings in the village dating as far back as the 12th century. Until the 1920’s a mill race diverted the river Skerne to work the mill. This method was eventually changed by Mr Jones (whose descendants still live there today) who installed a 22 h.p oil engine. The mill was used to ground corn for many of the farmers in the area. Today the mill is not in use but still stands and is Grade 2 listed. 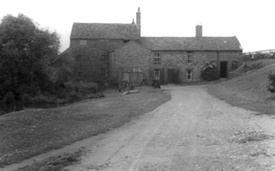 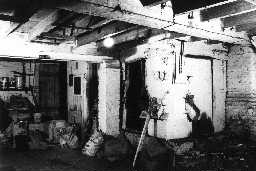 Interior of the mill

The blacksmith’s shop (which still stands) remained a going concern right up to the 1970’s. Today the front exterior remains the same but the interior has been completely refurbished and is now a private dwelling. 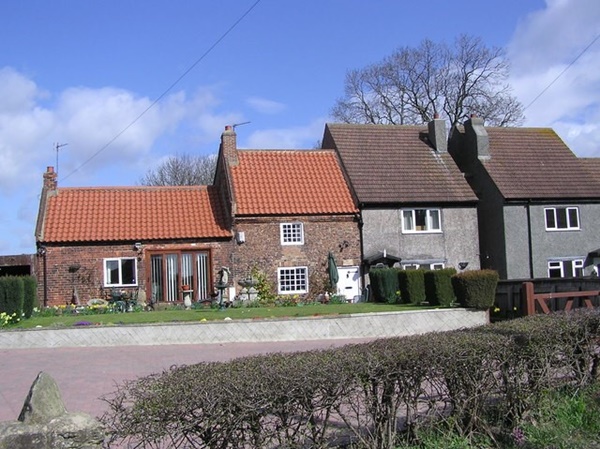 The pub in the village was called the Black Horse and following the retirement of the last landlord the building was turned into a private dwelling. The farm in the corner of the village called Cargoot Farm still stands today and although the exterior of the farm remains the same the interior has been modernised extensively. The large house facing the green was rented for years by the Blair family. A number of old buildings were demolished in the village to make way and improve the local road network but it still remains a very picturesque village. 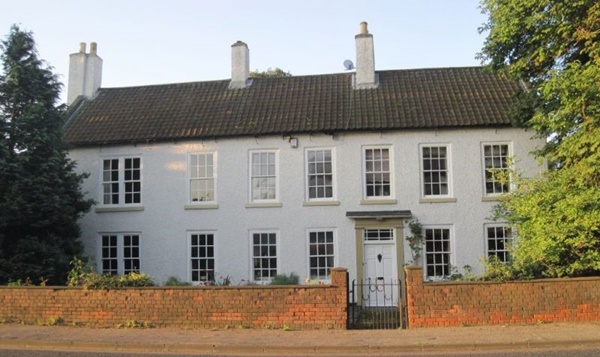 Haughton is another of our neighbours, a village until 1930 when Darlington extended its boundaries. Haughton Le Skerne stands approximately 1½ miles north east of Darlington and lies on the banks of the river Skerne. The village dates back to at least 1050 when it was recorded as Haltun which translates in old English to ‘farmstead on a haugh’, haugh being a piece of flat land near a river. Later when the area was influenced by the Norman French the term ‘Le Skerne’ (river) was added. Remains of the old medieval village still exist in the form of earthworks in one corner of the village, whilst St.Andrews church is the oldest building in the village today dating to c1125 and its associated rectory which dates to c1200s. 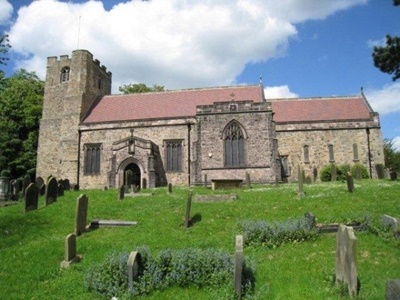 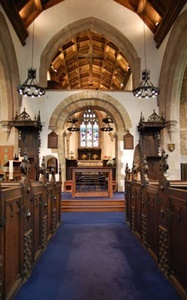 We still have surrounding the village green a number of Georgian period properties all of which are listed. In the 19th century, a flax mill once stood in the village; it was later turned in to a shoe thread factory but has long since vanished. In the middle of the village stands Haughton Methodist Chapel which is a small Wesleyan Chapel built in 1825, a latter addition to the building was the Sunday school room. In recent times the chapel has been completely refurbished and updated, the old pews were removed and two rooms created and a kitchen. Since 1977 the building was granted Grade 2 listing. 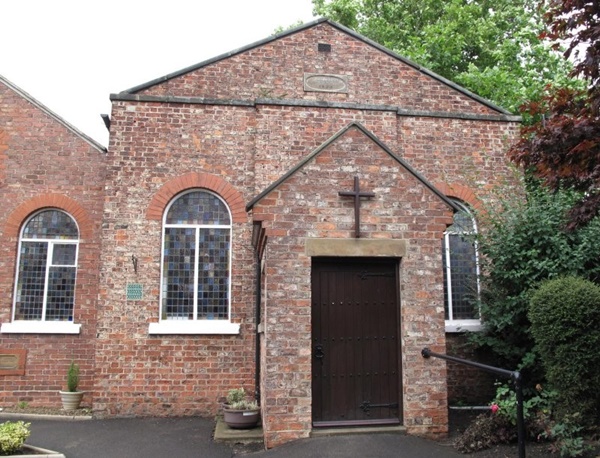 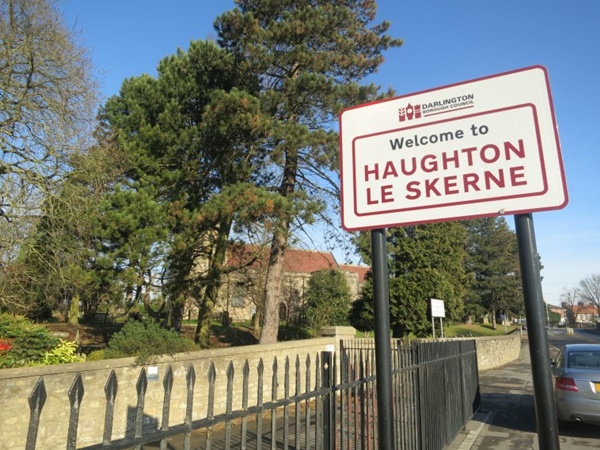